Which is Better for Payment Security: Paper Checks or Digital Payments? 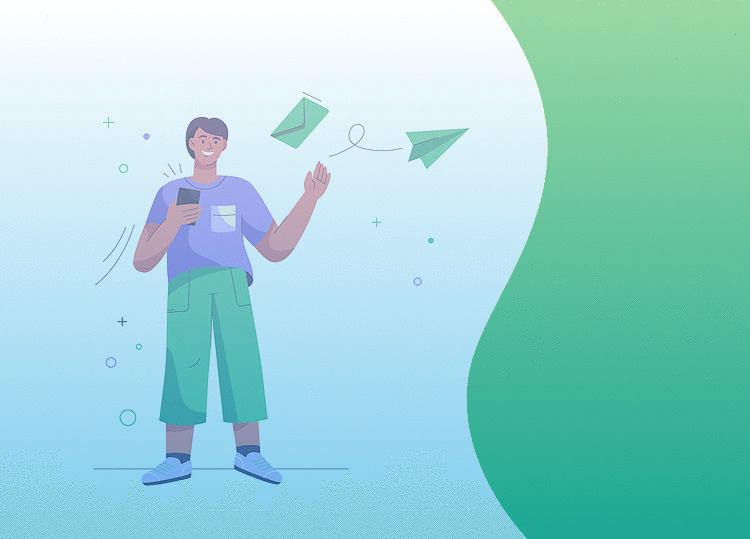 Secure payments are the goal. How to achieve security is the question. With all the press that cybercrime gets, you might assume that paper checks must be more secure. However, paper checks also have their share of risks, and the problems appear to be getting much worse. Here’s a look at payment security in paper checks versus digital payments.

When you put a check in the mailbox, you expect it to be delivered to the recipient safely. Sometimes, that doesn’t happen.

Earlier this year, WLOX News did a story on check fraud happening in New Orleans and around the country. According to the report, in one case of fraud, a small business owner sent his secretary to the post office to mail more than 20 checks out the vendors and employees. Later, he got a bank overdraft notice. Someone had stolen one or more checks and cleared out his account.

There’s been a surge in stolen checks, according an article published in The Conversation and written by David Maimon, Associate Professor of Criminal Justice and Criminology at Georgia State University and founder of the Evidence Based Cybersecurity Research Group. Thieves break into mailboxes or use stolen keys to access blue USPS boxes and steal whatever checks they can find. They edit the check details using nail polish remover so that they can deposit or cash the check, often for an amount that is much higher than originally intended.

Ransomware Attacks Are Increasing, Too

Many of these attacks don’t just involve the encryption of data, either. PCI Security Standards Council has warned that hackers sometimes publicly release or sell stolen data if the victim does not pay the ransom. It’s estimated the global cyberattacks could hit 37% of all businesses and organizations in 2021, leading to costs of $20 billion.

Data breaches can have causes other than ransomware, as well. Other types of malware can infect point-of-sale system, and breaches can also be the result things like hacking, social engineering schemes or physical access to devices with information.

Identity theft is a major problem. According to the Internet Crime Complaint Center (IC3), reports of identity theft surged in 2020:

Whether they’re using paper checks or digital payments, insurers cannot take safety for granted. The good news is that payment security has made some big advancements in recent years.

There is a Better Solution

At payCloud.io, we offer online payment gateways that are 100% PCI DSS compliant. Also, because the credit card information stays in our secure system without being transmitted to your servers, compliance and security concerns are reduced. Explore payCloud.io’s payment solutions.

This website uses cookies to improve your experience while you navigate through the website. Out of these, the cookies that are categorized as necessary are stored on your browser as they are essential for the working of basic functionalities of the website. We also use third-party cookies that help us analyze and understand how you use this website. These cookies will be stored in your browser only with your consent. You also have the option to opt-out of these cookies. But opting out of some of these cookies may affect your browsing experience.
Necessary Always Enabled
Necessary cookies are absolutely essential for the website to function properly. These cookies ensure basic functionalities and security features of the website, anonymously.
Functional
Functional cookies help to perform certain functionalities like sharing the content of the website on social media platforms, collect feedbacks, and other third-party features.
Performance
Performance cookies are used to understand and analyze the key performance indexes of the website which helps in delivering a better user experience for the visitors.
Analytics
Analytical cookies are used to understand how visitors interact with the website. These cookies help provide information on metrics the number of visitors, bounce rate, traffic source, etc.
Advertisement
Advertisement cookies are used to provide visitors with relevant ads and marketing campaigns. These cookies track visitors across websites and collect information to provide customized ads.
Others
Other uncategorized cookies are those that are being analyzed and have not been classified into a category as yet.
SAVE & ACCEPT